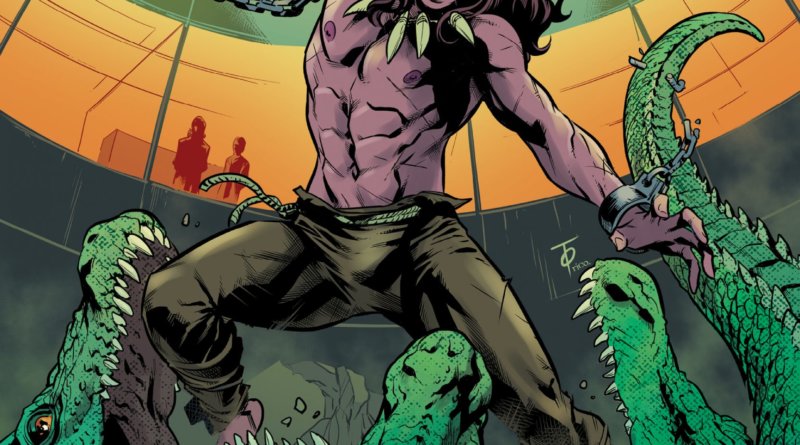 The Valiant March 2021 solicitations are here! Savage continues along with Bloodshot! X-O Manowar gets a book one TPB and Andy Diggle’s Shadowman gets a deluxe hardcover! 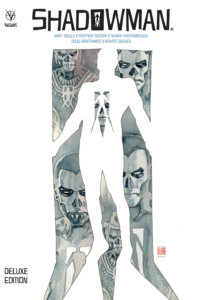 Save the day, destroy the world… 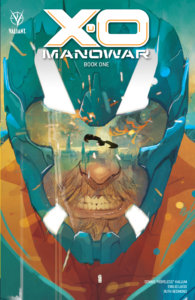 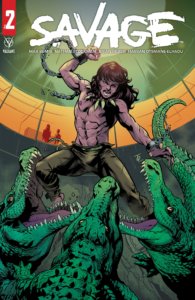 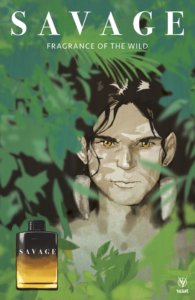 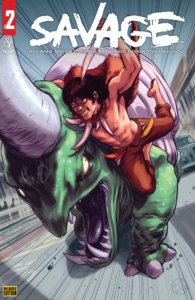 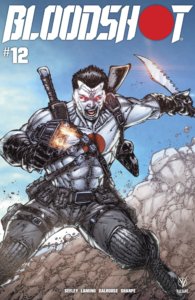 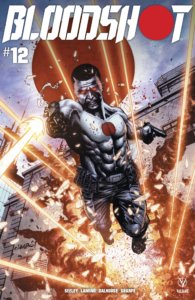 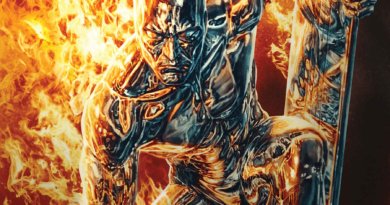 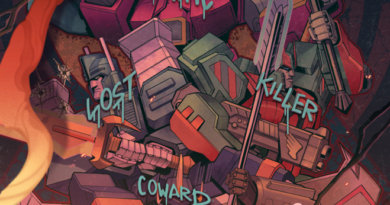 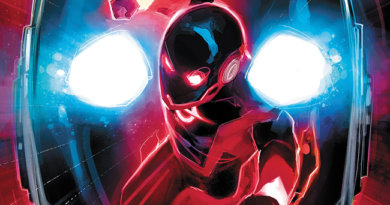