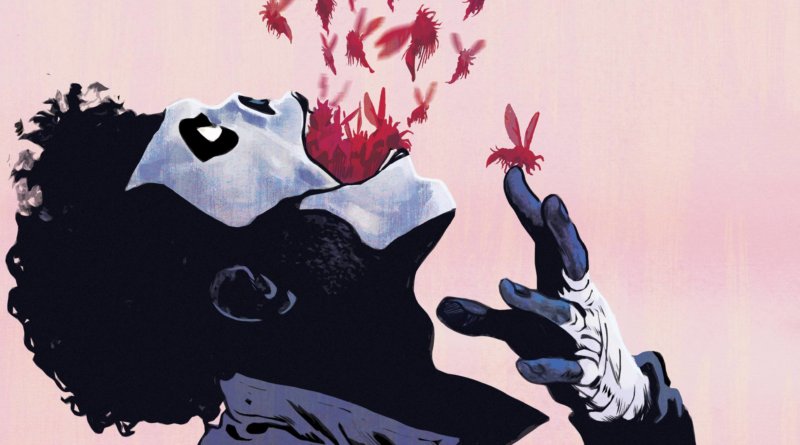 The Valiant July 2021 solicitations are here! Visitor gets a TPB, Ninjak gets a new series, and Shadowman continues!

Who is the Visitor? Why are the leaders of the world terrified of him? And will they live long enough to find out? 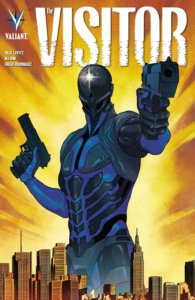 Out of the shadows and into the spotlight… the world’s greatest superspy has been exposed!

Colin King is Ninjak and he has a target on his back like never before. With enemies lurking around every corner, how will Ninjak survive when there’s nowhere left to hide and the world is gunning for him?

Hang onto your hats, folks! Jeff Parker and Javier Puildo are about to take you on a non-stop thrill ride. 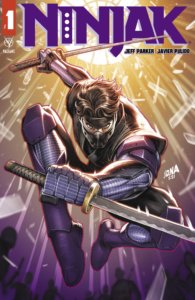 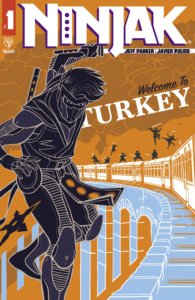 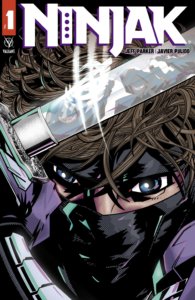 Masters of Horror Cullen Bunn and Jon Davis-Hunt bring Shadowman’s descent into the darkness of London.

What’s your darkest secret worth?

Danger is a drug and it’s deep in the veins of mankind. Shadowman’s on a quest to find the source of his hallucinations and Jack has less control than he once thought.

The worst has happened…Deadside has arrived! 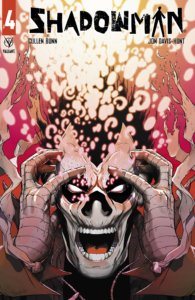 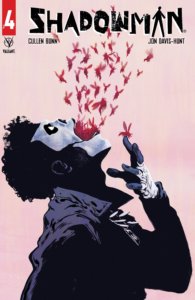 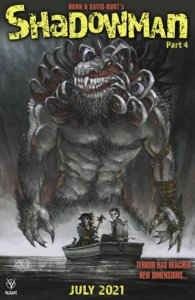 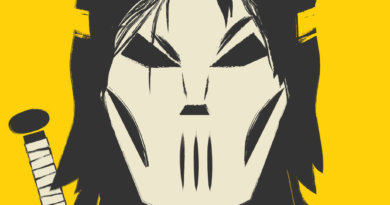 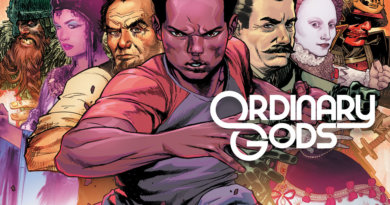 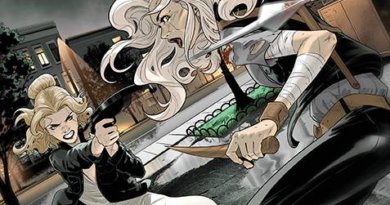