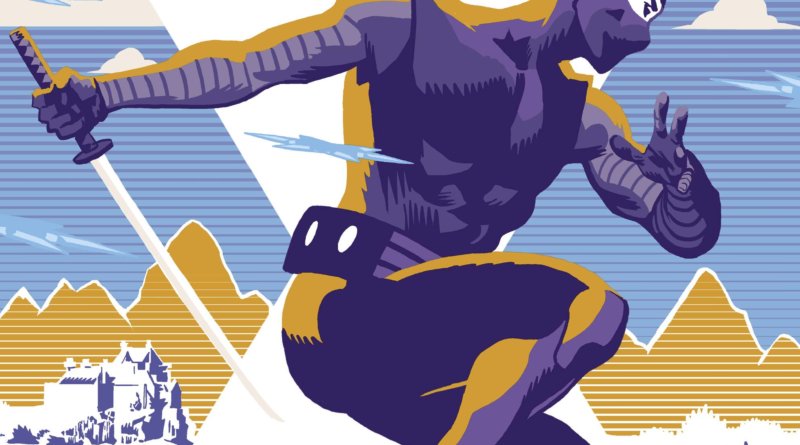 The Valiant August 2021 Solicitations are here! Ninja, X-Manowar, and a Shadowman Classic omnibus!

Jack Boniface nearly died one night-attacked by something out of a nightmare. Since that terrifying experience something has changed. Now, when darkness falls, a feeling comes over him, the urge to cast out the evil that would defile the night. Demons in the dark, beware the vigilante known as… Shadowman.

An all-new adventure starts here in Part 1 of “Upgrade the World!”
Harvey-Nominated Writer Dennis Hopeless and breathtaking artist Emilio Laiso return to continue the epic saga of Aric of Dacia, aka X-O MANOWAR, as he battles an unknown nanite monstrosity that is devouring the earth.

Will our classic hero out of time finally evolve into the warrior of the future or will X-O Manowar drown with their past?

Who is the trio of extremely powerful bounty hunters that are hunting Ninjak?
Javier Pulido and Jeff Parker’s next stop on their action-packed thrill ride brings Ninjak and the songbird agent Myna to Scotland in search of the last remnants of MI6… 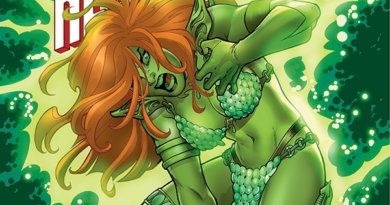 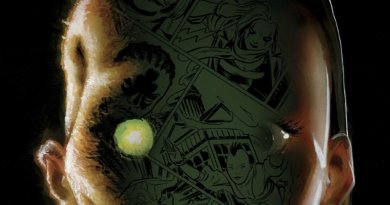 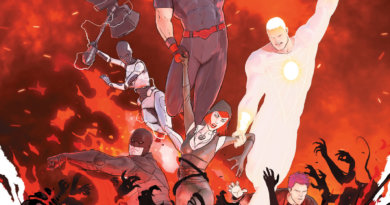