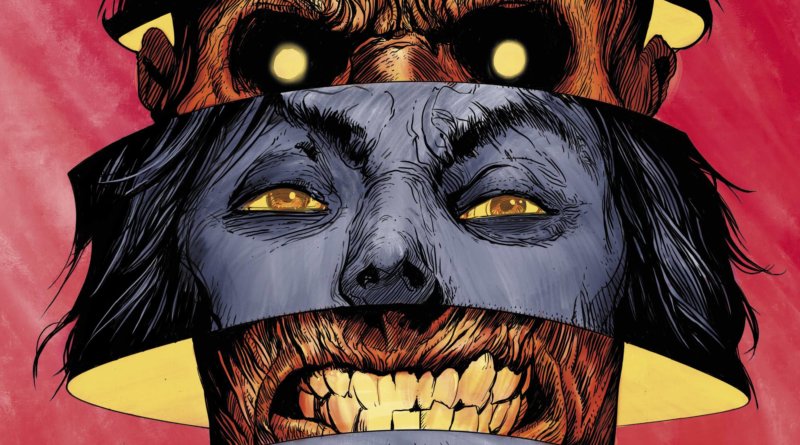 The Valiant December 2021 solicitations are here!

X-O Manowar has saved the planet from hostile forces countless times, but faced with a threat unlike anything he has fought before, and with his newly modified armor glitching, his situation is about to get much, much worse…

Blaze into battle with Harvey Award-Nominated Writer Dennis Hopeless (All-New X-Men) and breathtaking artist Emilio Laiso (Marvel’s Spider-Man: Velocity) as they continue the series Multiversity Comics calls “the definition of what great superhero comics can be”! 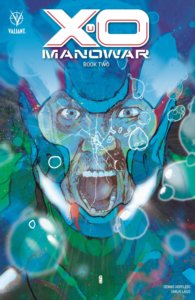 A daring rescue mission unravels the mystery of Peter Stanchek’s past… and paves the way for the powerful psiot’s future. 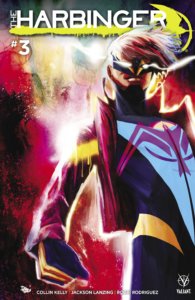 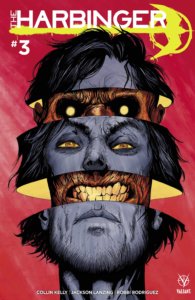 A city overrun by an unstoppable threat. A clash between titans. And a diabolical plan revealed.
The epic conclusion of Dennis Hopeless and Emilio Laiso’s X-O MANOWAR run cannot be missed! 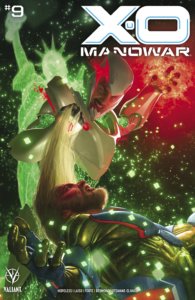 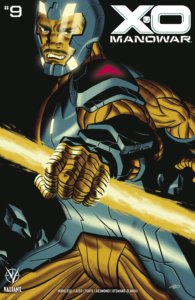 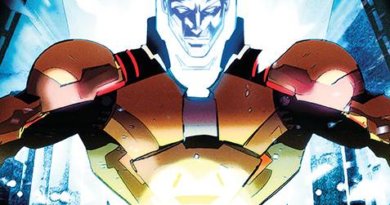 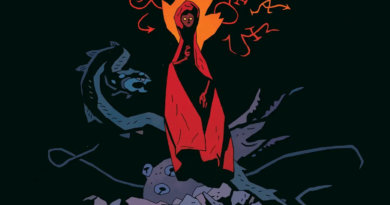