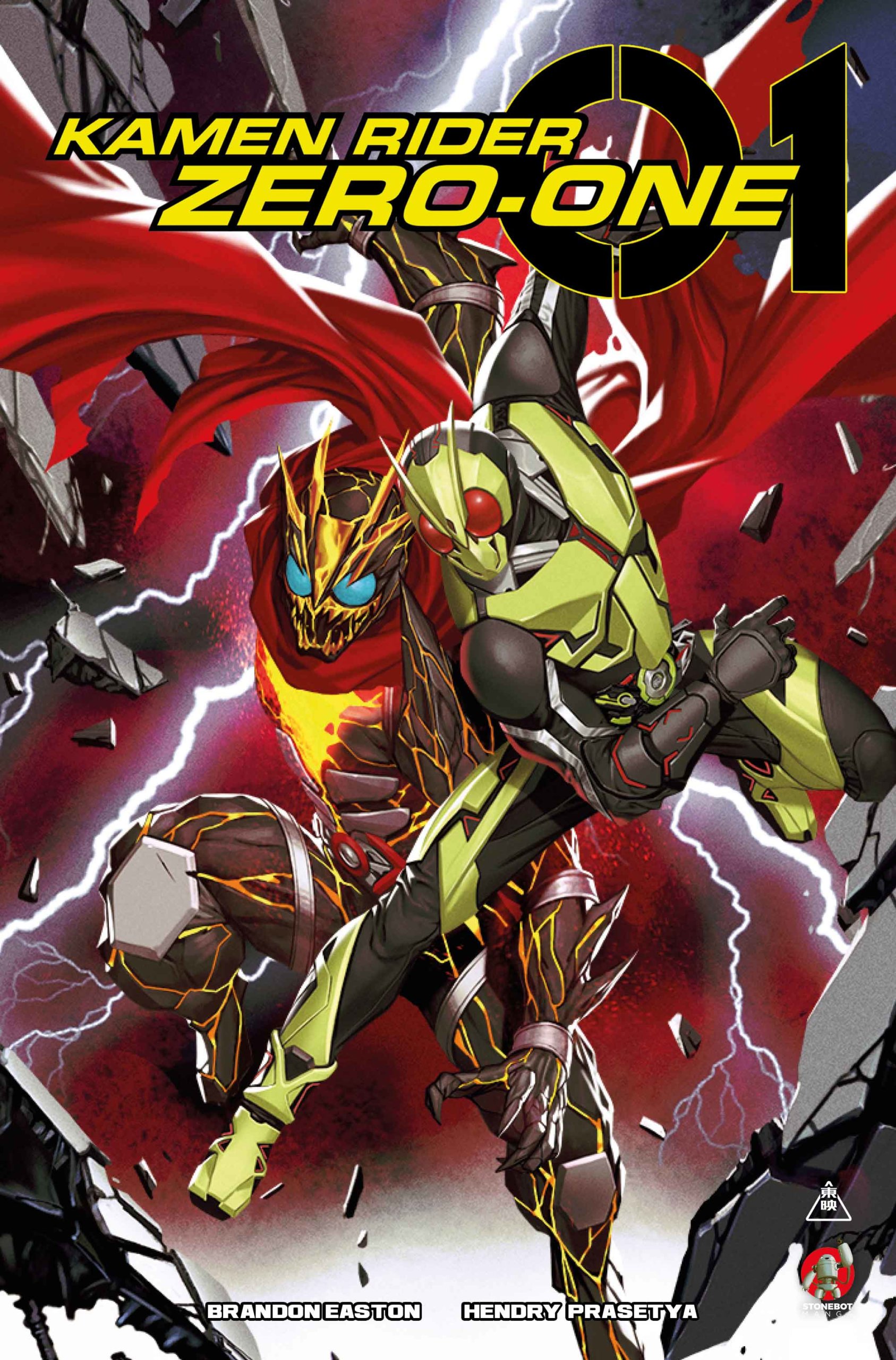 The Titan Comics November 2022 solicitations are here! Kamen Rider returns, Giger gets a hardcover, and much more!

MARVEL’S AVENGERS: BLACK PANTHER: THE WAR FOR WAKANDA EXPANSION: THE ART OF THE HIDDEN KINGDOM

Contains exclusive concept sketches, character art, storyboards, and fully rendered scenes alongside fascinating insights into the creative process from the talented creators of the expansion. 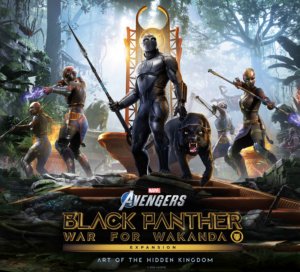 OVER 50 DELICIOUS RECIPES FROM ACROSS THE KINGDOM OF HYRULE!

This immersive and sumptuous cookbook samples the culinary delights of Hyrule cuisine, as seen and cooked in Breath of the Wild. Designed as a travel notebook, it tells the journey of a new fictional character, the Gourmet, and delivers numerous recipes mainly inspired from Breath of the Wild. As a bonus, the reader will also find recipes inspired by legendary games like Ocarina of Time, Twilight Princess, Wind Waker, and more. 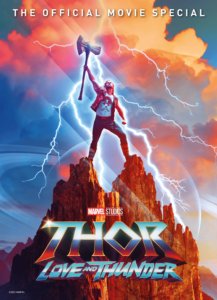 With photographs and words by Chris Stein, Harry’s long-term collaborator, artefacts and sketches from the Giger archive, and an introduction by Debbie Harry, this is an essential behind-the-scenes insight into the processes of an incredible creative partnership. AN ANIME INFLUENCED BASKETBALL ADVENTURE ACROSS THE COSMOS!
Young Rudy comes from the poor neighborhood of Nevilia, but dreams of a being a star of BASH (a brutal, high-octane version of basketball), and his talent might just make it happen: but can he make it while threats come from every corner of the galaxy?

YA OGN PERFECT FOR BASKETBALL, SCI-FI AND SPORTS MANGA FANS! PREQUEL TO ONE OF THE MOST INFLUENTIAL MANGA OF ALL TIME: ASTRO BOY BY OSAMU TEZUKA!

A sci-fi manga about the turbulent lives of two robotics engineering students and their latest revolutionary project: the unassuming yet insanely strong A106, or “Six.” BLOODBORNE: LADY OF THE LANTERNS VOL 1

BASED ON THE CRITICALLY ACCLAIMED GOTHIC GAMING HIT, BLOODBORNE!

Enter the city of Yharnam through the eyes of its citizens, when new hunters take to the streets to fight against the cruel and unusual epidemic that has gripped the city. In the black of the night, families and faith will be tested…

Collects #1-4 of Bloodborne: Lady of the Lanterns, plus, FCBD strip! EXPLORE THE STAR WARS SAGA. FROM A MASTERCLAS IN HOW TO BE A WOOKIEE TO A LOOK AT HOW GROGU BECAME A GLOBAL ICON!

A deluxe collection of in depth articles and interviews curated from the current decade’s issues of Star Wars Insider magazine! 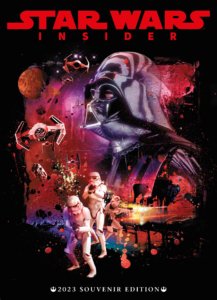 Along with his trusty humagear companion Izu, he’s saved the world numerous times as the insectile superhero! But when his company HIDEN INTELLIGENCE is attacked by the mysterious RAGNAROK, Aruto must not only face the volcanic cluster cell-powered villain but also his own past… 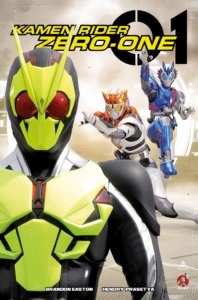 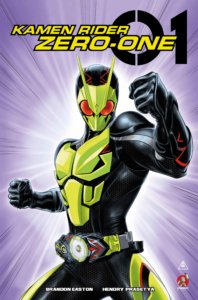 With weapons expert Joanna Tan, the legendary “Gun Honey”, off the grid, recuperating from her last job, a vengeful rival takes her place- and frames Joanna for murder. On the run from Malaysia to Milan, from Montana to Monaco, can Joanna catch up to her ruthless enemy…or will she catch a bullet first? SHERLOCK: A SCANDAL IN BELGRAVIA PART 2 #4

Sherlock Holmes (Benedict Cumberbatch) and John Watson (Martin Freeman) are called to save the royal family from blackmail at the hands of Irene Adler!

Adler pulls Sherlock into a complex web of mysteries involving the CIA and the MoD, with secrets that could threaten to threaten international security and topple the monarchy. 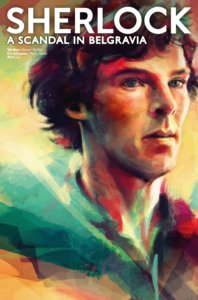 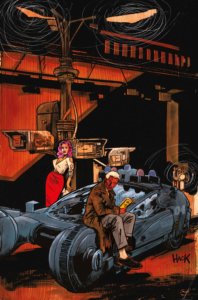 BLOODBORNE: LADY OF THE LANTERNS #1-4 COVER A CO-PIC VIRGIN VARIANTS EXCLUSIVE TO THIS PACK! 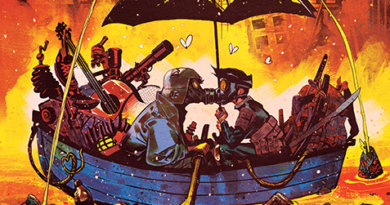