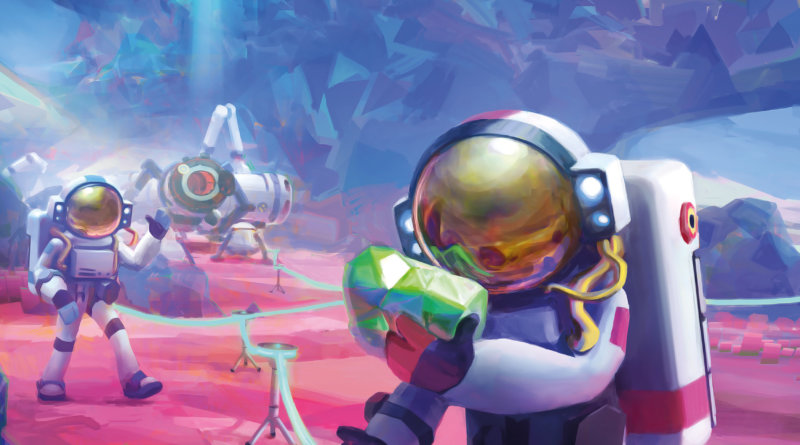 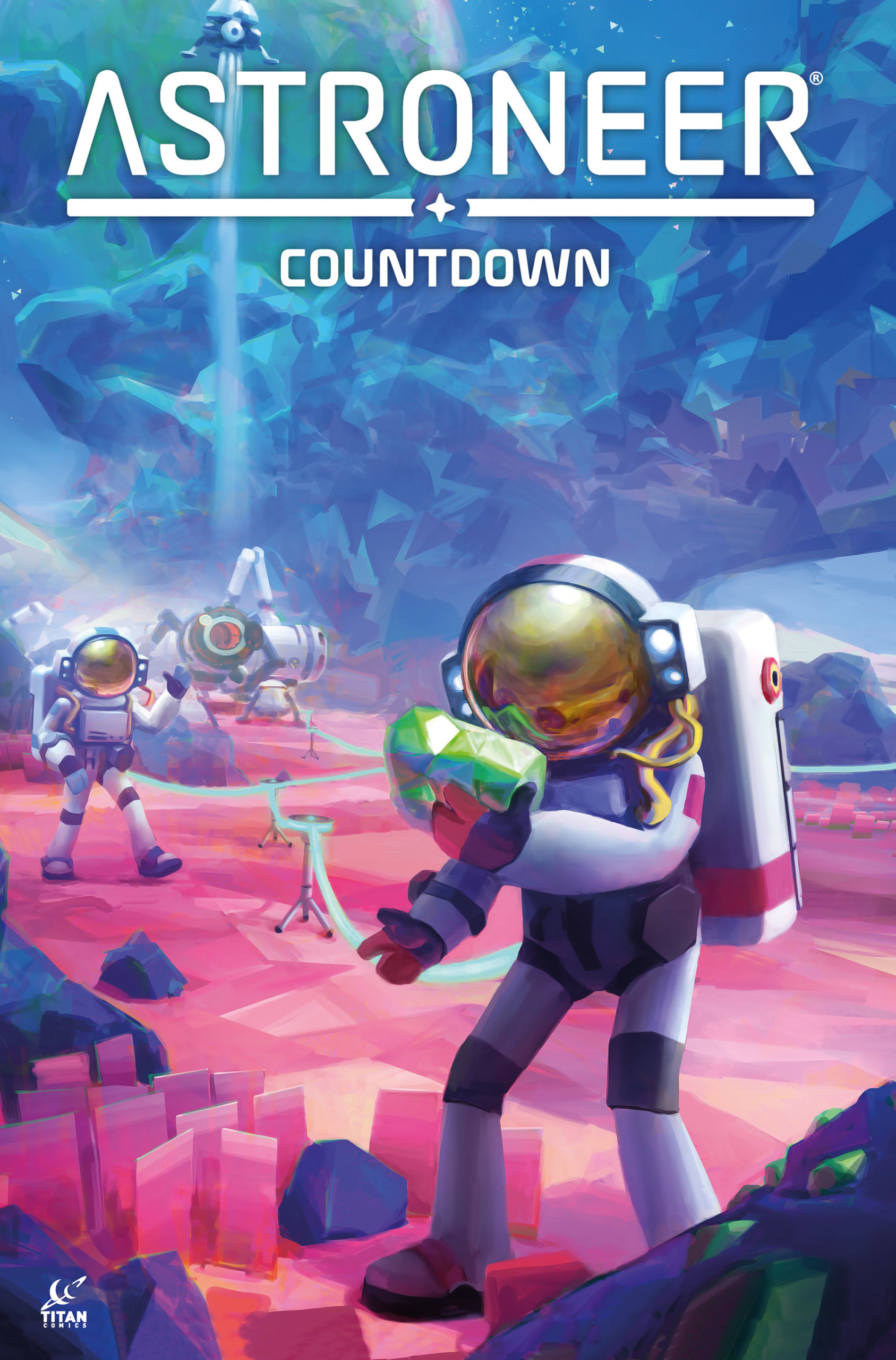 When bored young Astroneer Seven finds a mysterious crystal on the planet Boreas-1, he is catapulted across time and space! But the intrepid young adventurer has got bigger problems — by taking the crystal, the very fabric of the planet starts to unravel, threatening to start a chain reaction that could destroy the entire universe!

Now, Seven and his ragtag crew of Astroneers must find a way to return the crystal before it’s too late! The countdown has begun… and it’ll take more than one plucky Astroneer to solve this astronomical problem! 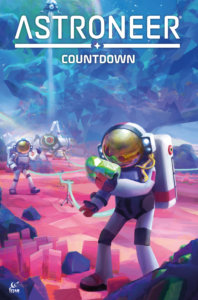 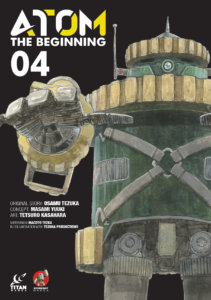 Set in the world of the hugely popular sci-fi strategy game ENDLESS Space 2 (from Amplitude Studios and SEGA), comes twelve brilliant tales. Follow the game’s factions and their heroes as they grapple for power in a fractured galaxy – from the peaceful, tech-curious Sophons to the resilient, nomadic Vaulters. 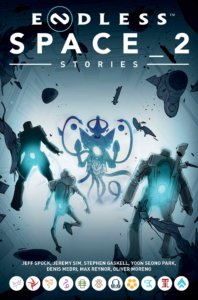 Discover the craft of writing comics the Marvel way, with scripts from a range of contemporary comics creators, and commentary from Marvel editors. 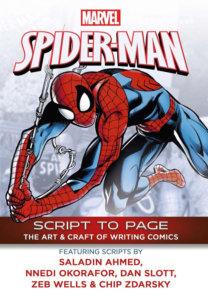 A heist goes badly wrong in a captivatingly original tie-in novel from the award-winning series. Join the crew of the Serenity in this epic race across the universe as they fight and haggle to save Zoë and Book from an impossible ransom. 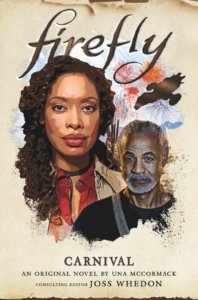 A figure from Ash’s distant past drags the disgraced and battle-weary ex-Blade Runner back into action. 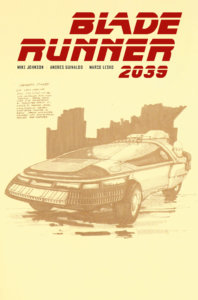 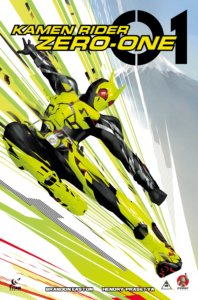 FEATURING:
The Mandalorian – a look back at the story so far.

Bendu to Beggar’s Canyon – how natural spaces, wild places and wilder creatures thread through the lives of Star Wars characters.