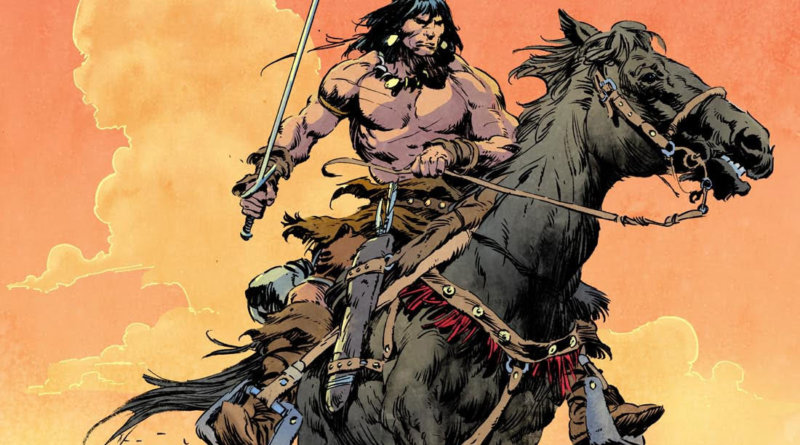 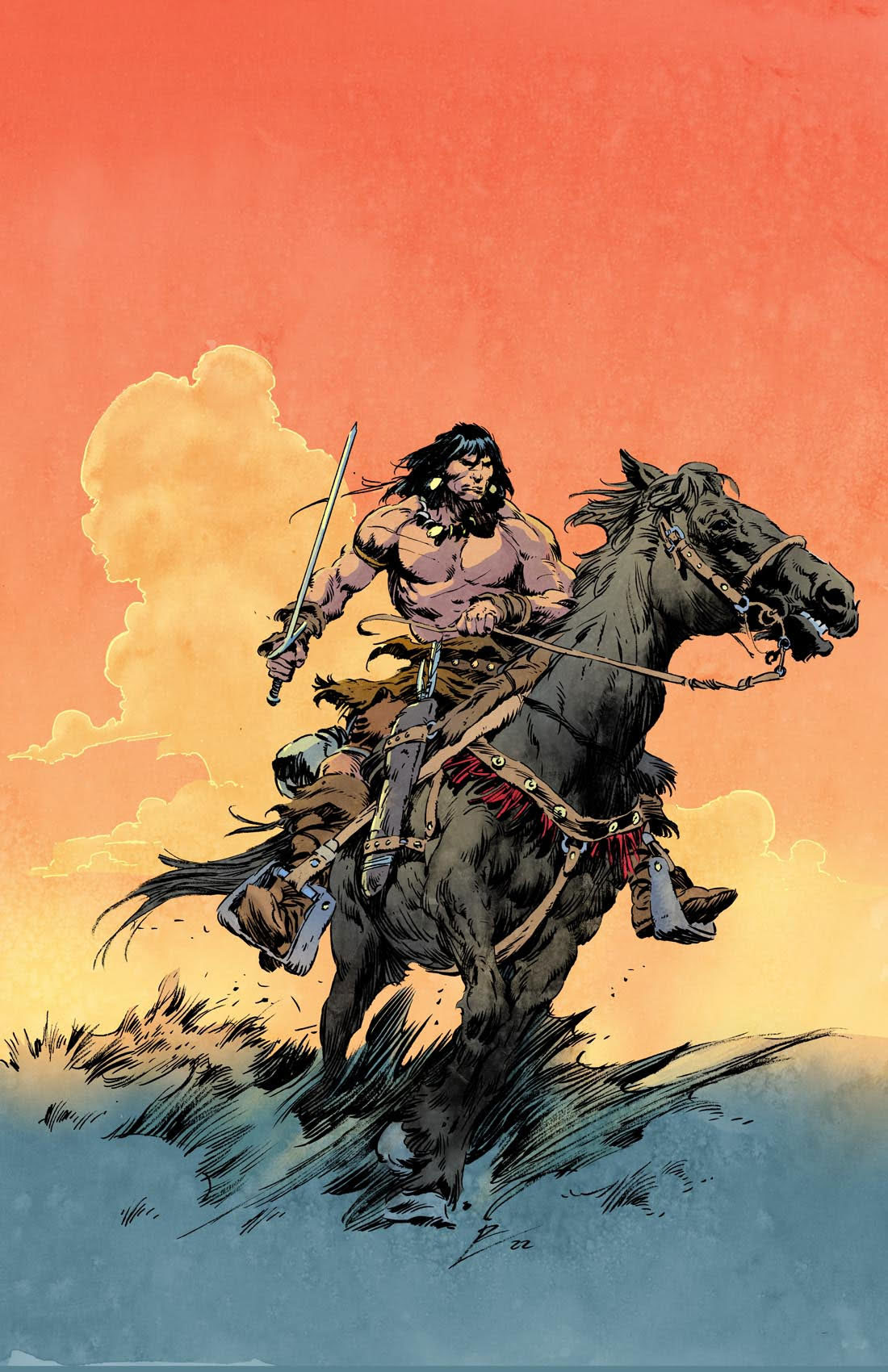 The Titan Comics February 2023 solicitations are here! Conan has arrived and more is on the way, check out the rest coming from Titan now!

DIVE INTO THE LORE OF SEA OF THIEVES!

Before the Blackwyche became a relic in Shipwreck Bay, it was home to one of the most noble and legendary pirates the Sea of Thieves had ever known. Follow the rise of Sir Arthur Pendragon as he forges his name as the Champion of Souls, striking fear into the bones of every skeleton who dares to roam the waves – but when Arthur finally meets the fearsome captain Graymarrow, will he be able to save his crew, or is his story doomed to be lost at sea? 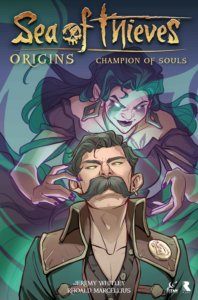 MANGA ADAPTATION OF THE FAMOUS JAPANESE TV SERIES! AN EPIC ACTION SERIES ABOUT A DEFENDER OF JUSTICE WITH A TWIST! BASED ON THE ORIGINAL CONCEPT AND STORY BY TOKUSATSU LEGEND SHOTARO ISHINOMORI!

Kamen Rider Kuuga marks the return of a classic manga character adapted for the 21st century that’s sure to surprise both new and veteran fans alike. 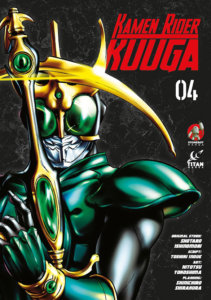 ALIEN: ENEMY OF MY ENEMY

AN ORIGINAL NOVEL BASED ON THE ICONIC ALIEN FILM FRANCHISE

WHILE A MOON HURTLES TOWARD CERTAIN DESTRUCTION, TAKING WITH IT A WEYLAND-YUTANI BIOWEAPONS LAB, TALKS ON A NEARBY COLONY COULD LEAD TO ALL-OUT WAR AMONG THE COLONIES

An Original Novel Based on the Films from 20th Century Studios. BONUS MATERIAL: exclusive to this book, a new RPG scenario from Free League, publishers of the award-winning Alien role-playing game. 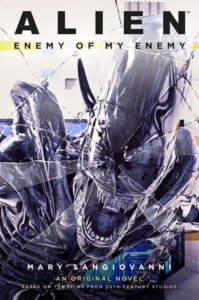 On the eve of his first major battle, young CONAN OF CIMMERIA pictures a life beyond the borders of his homeland and yearns for a life of adventure undreamt of in his small village. Visions of future allies and unspeakable evils he will eventually encounter throughout his fabled career fill his mind as he makes the choice to take his first fateful step into the HYBORIAN AGE! 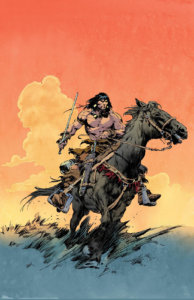 After more than 21 years of setting world records (300M+ accounts and counting!), Jagex and Titan Comics are bringing out a brand new comic series; the first to be set in the iconic medieval fantasy realm of Gielinor, which is home to humans, elves, dwarves and dragonkin alike. Filled with vibrant characters, daring adventure and mysterious magicks, the series will kick off in an epic Free Comic Book Day issue you won’t want to miss. In a London opium den, a monster is killed by the police with seven bullets to the body. At the Diogenes club, an investigator and his partner thwart the Machiavellian plans of a card-playing automaton, and that evening the monster’s alter ego will come out of the hospital unscathed… and HOLMES AND WATSON are on the case! 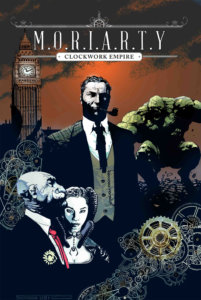 The world of Blade Runner continues to excite and astound in the latest chapter of the ground-breaking series.
Luv, the first Replicant Blade Runner, continues her quest to do Niander Wallace’s bidding, but she doesn’t know that she’s now being tailed by the most experienced and dangerous Blade Runner of them all: Ash! PLUS INSIDE TREK, EXCLUSIVE NEW FICTION, ALL-STAR INTERVIEWS and much, much more