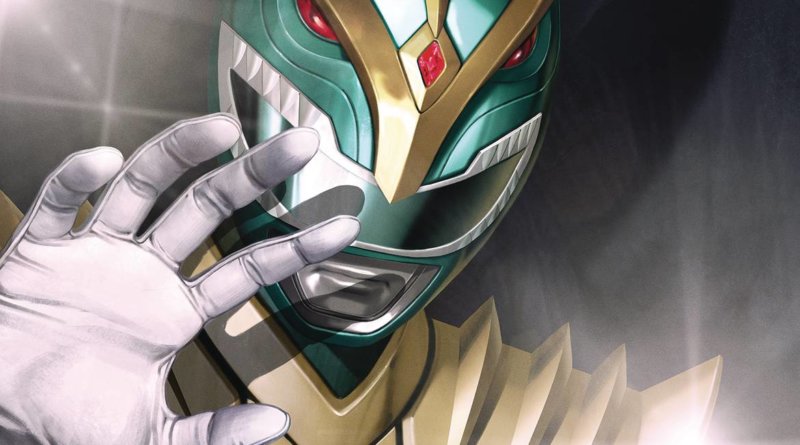 Captured by the witch known as The Cailleach, Saoirse discovers the true power of her mysterious mark!

But even though she’s saved her brother Brahm, Saoirse must grapple with the truth about her family and their shocking connection to an enemy more dangerous than they ever imagined.

Every issue of The Last Witch is oversized, featuring more than 30 story pages.

SOMETHING IS KILLING THE CHILDREN #15

The Order of St. George needs a scapegoat to hide the existence of monsters from the world. Erica’s actions will determine what is to become of Archer’s Peak, and ultimately, the House of Slaughter. 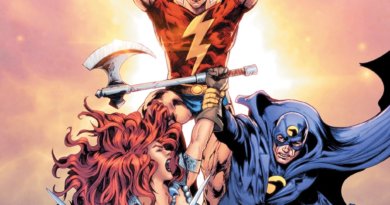 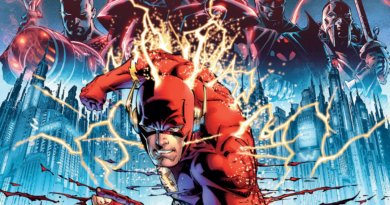 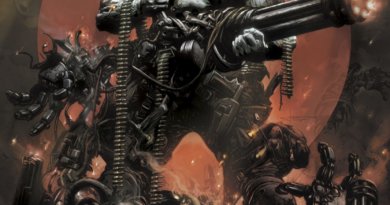